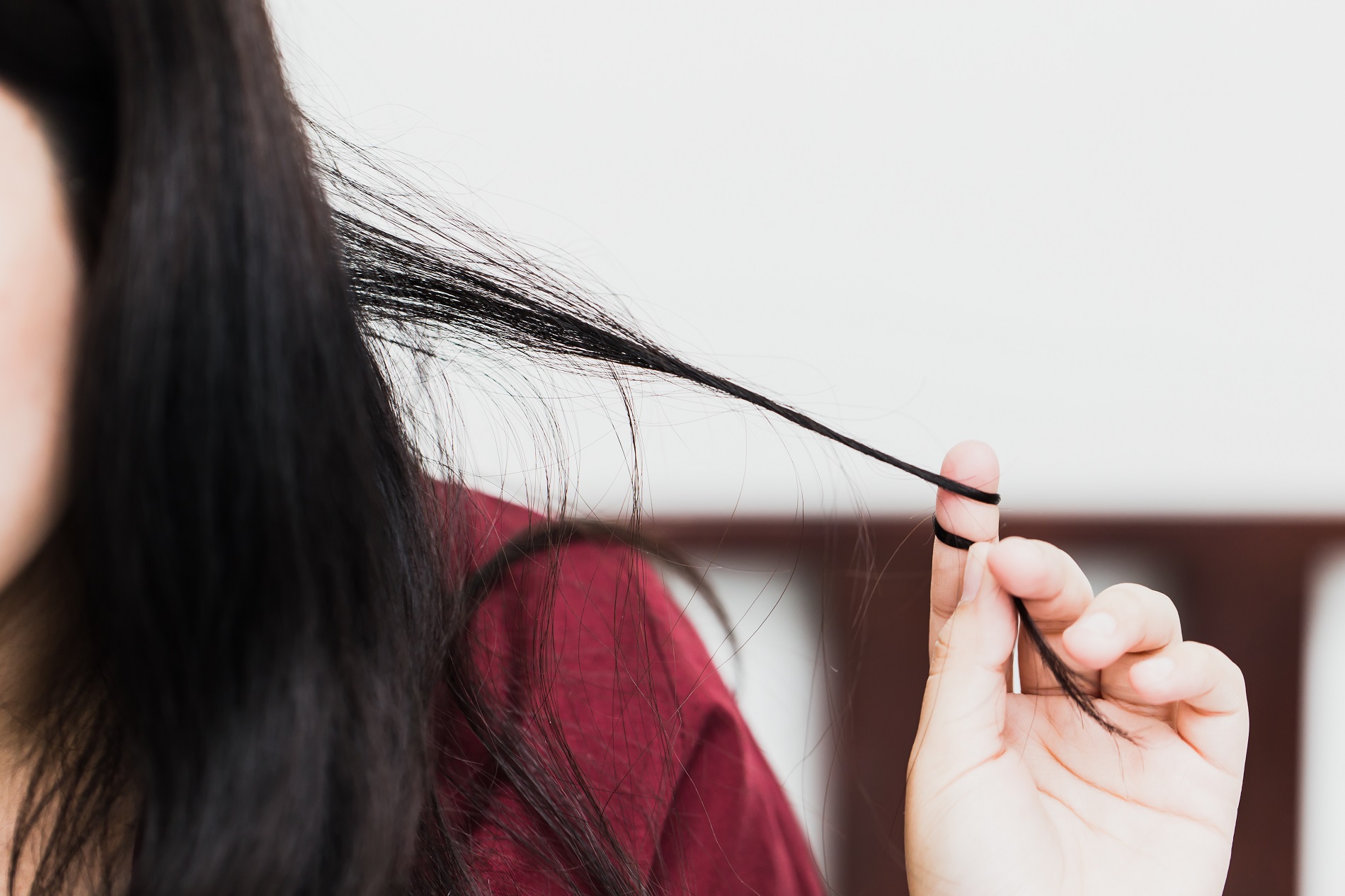 Stress and anxiety are enormous burdens on the majority of people living in today’s day and age. Mental health issues that were easily ignored in the past have seemingly multiplied as people have felt the speed at which the world is changing day by day, with the ever-increasing need to relax becoming more of an obligation than a necessity. The result? An increase in psychiatric symptoms, impulse control disorders, and other, visible manifestations of this stress.

Of the less-common stress disorders people deal with today, few mention Trichotillomania (or TTM), which is an irresistible urge to pull out one’s own hair. To some, this may sound more like a hair loss myth than an actual diagnosis, but people suffering from TTM would argue differently. Though this disorder can manifest on any part of the body, it is often associated with the scalp. Without treatment, this disorder can cause a number of physical issues like bruising, open wounds, infection, and even Alopecia, or more permanent hair loss.

This disease tends to be associated with other mental disorders like Obsessive-Compulsive Disorder (OCD), Anxiety, Depression, and Attention Deficit Disorder, and can be triggered by emotions like stress or fear. Not only that though, research has recognized a genetic mutation that can be inherited from family members as a marker for this disease.

Patients sometimes feel a physical benefit from the act of pulling their hair out. These sensations may include euphoria, gratification, or relief. Remorse, however, can quickly follow as a result of witnessing the physical mutilation after the fact.

Who can get TTM?

The mutation that is believed to cause Trichotillomania is considered an Autosomal Dominant Inheritance, which means it only takes one gene with the mutation to cause this disorder in people. Symptoms of Trichotillomania develop in adolescents aged 10 to 15 most often, and it seems to affect females more often than men. Though it is certainly not limited to women alone, some people within this demographic have reported an increased urge to pull their hair during their menstrual cycles.

What are some of the signs?

Not every person suffering from Trichotillomania is obvious about their hair-pulling behavior. As stated earlier, people with TTM are not prone to pulling their hair in one, obvious place. They may have developed healthy, habit-reversal coping mechanisms, Obsessive-Compulsive tendencies like nail biting, and/or the ability to conceal bald patches in an attempt to prevent visible hair loss from being the first thing someone notices about them.

Many that suffer TTM display other body-focused, repetitive behavior, including lip chewing, body scratching, or cutting, while other patients may go so far as to eat their own hair, developing digestive problems and bowel blockages.

People with Trichotillomania typically experience one of two different kinds of hair pulling, though a few patients switch between each form of the disorder. Some patients will pull their hair to alleviate stress, anxiety, or other negative stimuli, which is referred to as “Focused” Trichotillomania. “Focused” hair pulling also sometimes involves elaborate rituals, like the careful selection of certain hairs. Patients that are entirely unaware or only partially aware of their hair pulling habit are considered to have “Automatic” Trichotillomania.

How is Trichotillomania treated?

Fortunately, Trichotillomania, like many mental health disorders, is treatable with therapy. Doctors will assess the severity of the case, as well as other factors like external stressors, to determine the best course of action.

Most medical professionals prefer to start people battling TTM with behavioral therapy, and medical advice follows that the lessons learned from this type of therapy should be reinforced at home. If behavioral therapy doesn’t appear to be working, Cognitive Behavioral Therapy (CBT), or other intensive therapy, may be brought into the treatment plan. This could go so far as to include family therapy, in order to help understand the triggers these people suffer from that cause them to pick their heads free of hair.

Although no one medication has been approved for the treatment of TTM, psychiatrists have experimented with Selective Serotonin Reuptake Inhibitors (SSRI), which have shown signs of varying success so far. Three other medications are also showing promise in clinical testing; namely, N-Acetyl Cysteine, Olanzapine, and Clomipramine.

N-Acetyl Cysteine is an amino acid that is used to treat people after an acetaminophen overdose. Olanzapine is the generic name of Zyprexa, which is currently approved for and used to safely treat a number of mental illnesses. Clomipramine is a tricyclic antidepressant that is often used to treat Obsessive-Compulsive Disorders.

While no treatment is perfect, not getting treatment can have devastating effects. Aside from aggravating an already volatile psychiatric situation, Trichotillomania can cause very real physical damage by way of permanently inhibiting your body’s hair growth phases, scarring, infection, and a host of other issues.

Like so many mental disorders listed in the Diagnostic and Statistical Manual of Mental Disorders (DSM-5), it is important to recognize that diagnosis and treatment have long carried with them an undue stigma. Patients and their families must be open-minded when seeking help for this complex disease, whether they’re searching for psychiatrists or consulting cosmetic dermatologists. Without committed, supportive partners at home or in your social circle, and throughout the medical community, it would be nearly impossible to successfully treat Trichotillomania. 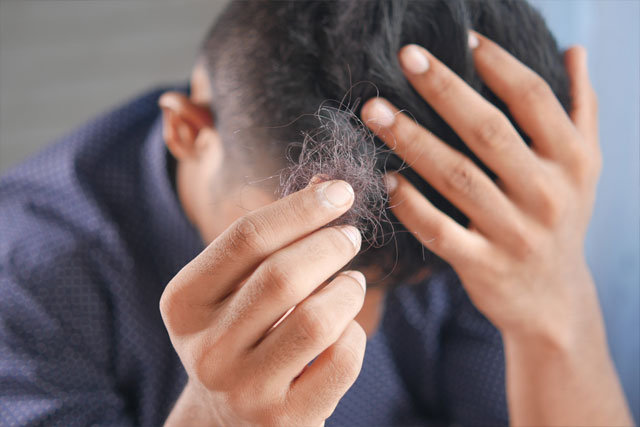