Learn How To Combat The Hair Loss Symptoms Most Common For Women and View Examples of Complete Hair Follicle Regeneration
Women can lose their hair in the same pattern that is common to men, i.e. recession of the hairline often with thinning or balding back toward the crown. Typically, the female pattern of balding (FPB) spares the hairline, which may thin, but doesn’t recede, while thinning to balding occurs at or behind the hairline, spreading to the crown.
About a third of Dr. Feinberg’s female patients have the male pattern problem (MPB) and transplanting requires re-establishment of the rounded hairline associated with women, which usually requires enhancing of the so-called temporal points on the sides in front of the ears.
For the other two-thirds, transplanting means filling in the thinned areas in order to provide better hair density. While the Robotic FUE procedure can be used for most women, the traditional FUT may work better, because when the grafts are prepared under the microscope, follicular units can be combined to create grafts with more hairs, thus providing better density and coverage.
All procedures have been preformed by Dr. Feinberg at the Hair Restoration Center of New York & New Jersey. 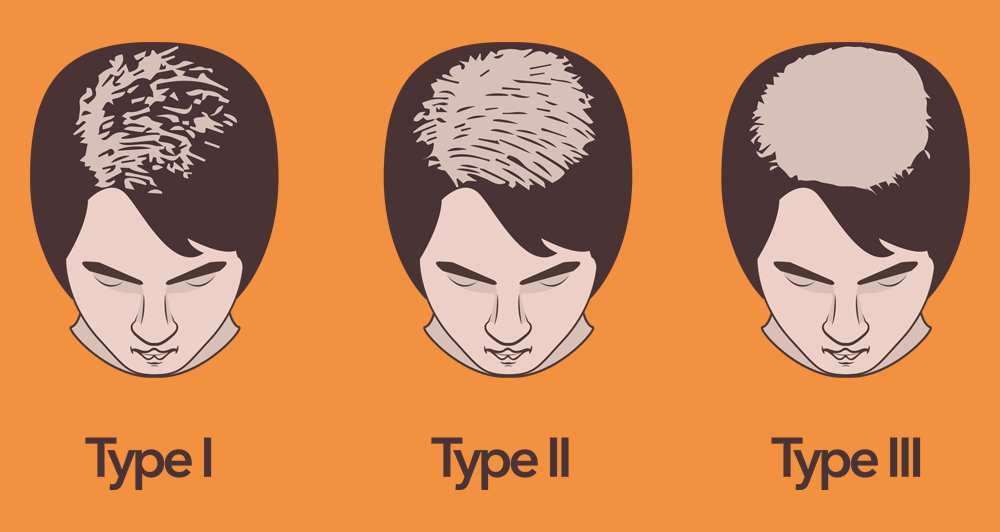 Click to view your Norwood Classification of Female Pattern Balding.